Jesus in the Old Testament
0

“And he said to them, “ O foolish ones, and slow of heart to believe all that the prophets have spoken! Was it not necessary that the Christ should suffer these things and enter into his glory?” And beginning with Moses and all the Prophets, he interpreted to them in all the Scriptures the things concerning himself.”
– Luke 24:25-27

Grace Bible Church invited Jews for Jesus to give a presentation on Sunday, January 24th. Our special guest speaker was Aaron Trank sharing  on the topic Jesus in the Old Testament. 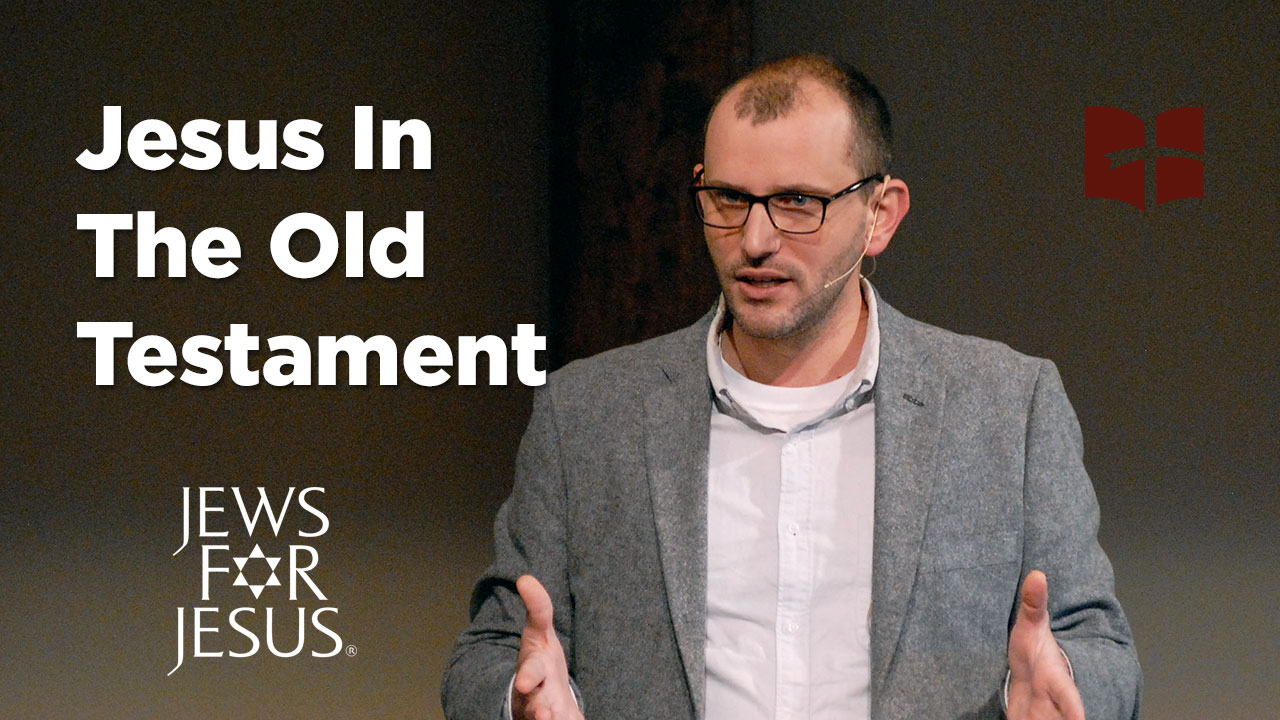 As a second-generation Jewish believer in Jesus, Aaron was raised in Sacramento, California. He was working as a Software Engineer in the NASA Jet Propulsion Laboratory before he was called into ministry. He and his wife, Rachelle, also a second-generation Jewish believer in Jesus, were married in 2005. From 2008 through 2012 they planned and led Massah (Hebrew for “The Journey”), a Jews for Jesus college-age mission trip to Israel and to Israeli trekkers (hikers) in India! Aaron served as a minister in the San Francisco area for 4.5 years until Aaron was made the “Minister-At-Large”, serving out of the Jews for Jesus International Headquarters.  As the Minister-at-Large, Aaron serves as the Director of Recruitment for the ministry and as a Strategic Advisor to David Brickner, the Executive Director of Jews for Jesus.

Jews for Jesus is an agency that proclaims that Jesus is the Messiah of Israel and Savior of the world. The late Moishe Rosen, a Jew who has believed in Jesus for over 35 years, founded the organization. However, Dr. Rosen was quick to point out that he did not “start” Jews for Jesus. “Jews for Jesus began about 2,000 years ago, around 32 C.E., give or take a year. Jesus’ first disciples were Jewish, and there have been some Jewish people who have believed in him ever since.”