Part 3 of a 5 Part Series - Stewardship: Living a God-Pleasing Life

Jesus: Lord of All

1 As they *approached Jerusalem, at Bethphage and Bethany, near the Mount of Olives, He *sent two of His disciples, 2 and *said to them, “Go into the village opposite you, and immediately as you enter it, you will find a colt tied there, on which no one yet has ever sat; untie it and bring it here. 3 If anyone says to you, ‘Why are you doing this? ’ you say, ‘The Lord has need of it’; and immediately he will send it back here.” 4 They went away and found a colt tied at the door, outside in the street; and they *untied it. 5 Some of the bystanders were saying to them, “What are you doing, untying the colt?” 6 They spoke to them just as Jesus had told them, and they gave them permission. 7 They *brought the colt to Jesus and put their coats on it; and He sat on it. 8 And many spread their coats in the road, and others spread leafy branches which they had cut from the fields. 9 Those who went in front and those who followed were shouting:
“Hosanna!
Blessed is HE who comes in the name of the Lord;
10 Blessed is the coming kingdom of our father David;
Hosanna in the highest! 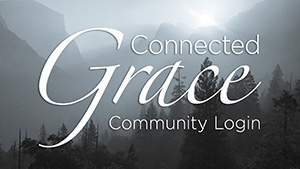